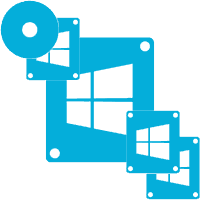 WinToHDD is a handy and useful Windows software that allows you to install or reinstall Windows without using a CD/DVD or USB drive. With this All-in-One Windows Setup software, you can easily reinstall Windows, install Windows onto disks other than the one where your Windows operating system is installed, or clone current Windows OS installation (Windows vista or later) to other disk. 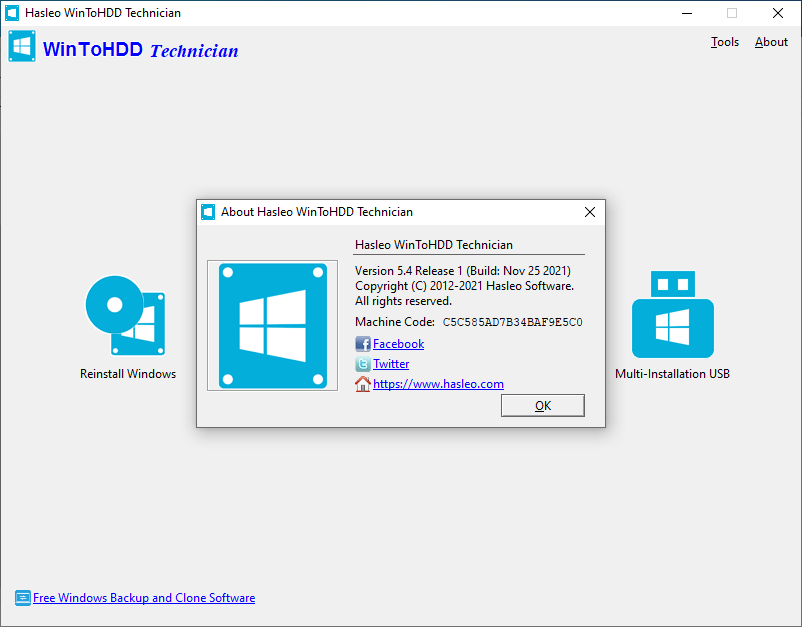