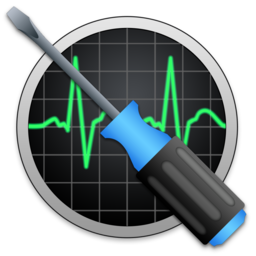 TechTool Pro has long been one of the foremost utilities for keeping your Mac running smoothly and efficiently. With the release of version 11, it has become more proficient than ever. Techtool Pro 11 is compatible with all current Macintosh models and system versions. Techtool Pro supports iCloud Drive. Simply download the new Techtool Remote iOS app (free on the App Store), and open it. Techtool Pro will then send test results to any iOS device logged in to the same iCloud account. So if you have a long test (or tests) running that you want to know the results of, but you need to hit the road, you can now get notified of your results anywhere you have an internet connection. TechTool Pro includes the most comprehensive hardware testing in the industry. On some machines there are more than 100 electrical and temperature sensors that TechTool Pro will check. If any of those sensors report values outside of their acceptable operating range, the new Sensors test will let you know. TechTool Pro also tests your Mac’s cooling system, and can test laptop batteries as well, so you can catch small problems before they become big ones. In addition, test networking ports, WiFi and more using the Network and Bluetooth tests. 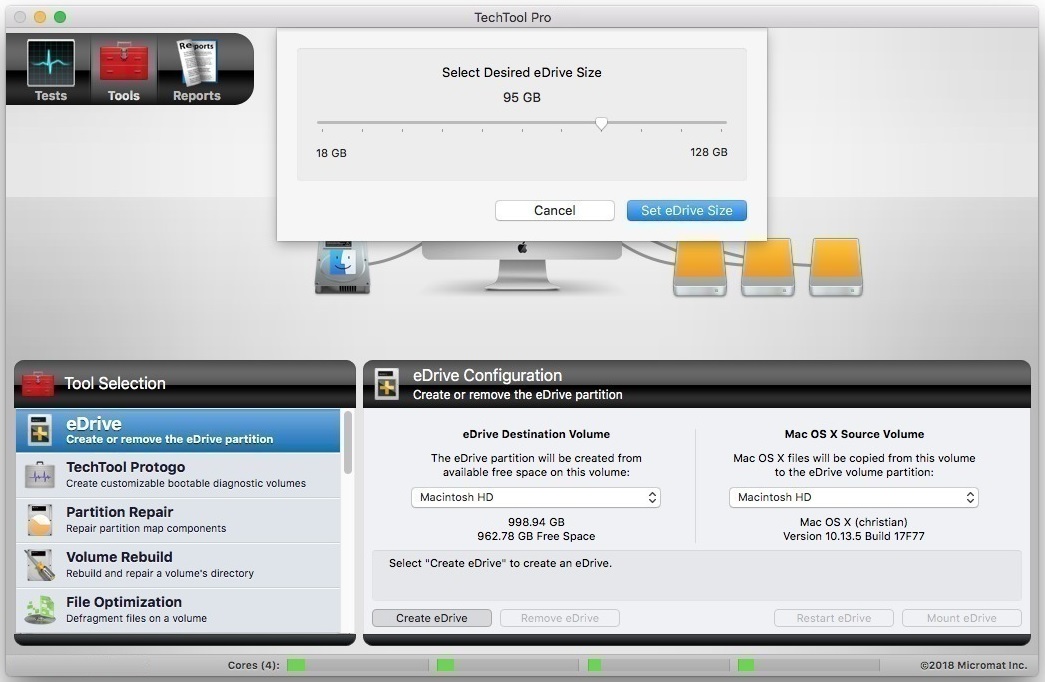