LaunchBox is a gaming frontend originally built for DOS. However, now LaunchBox supports a slew of emulators and PC games for an all-in-one multimedia solution. Whereas the likes of RetroPie, Batocera, Lakka, and Recalbox feature emulators built-in, LaunchBox doesn’t. As such, you’ll need to add your own. The difference in LaunchBox vs Retroarch is that Retroarch provides emulators, while LaunchBox offers a pretty user-interface. Thus, LaunchBox is used in conjunction with Retroarch.

I’ve used a ton of different standalone retro gaming operating systems, emulators, and frontends. But LaunchBox is by far my favorite. It’s incredibly simple to set up and boasts an automatic scraper for downloading game metadata and box art. Scraping games with LaunchBox is pretty accurate. Unfortunately, it’s Windows-only for PCs and desktops. There’s no LaunchBox macOS or LaunchBox Ubuntu installer. However, LaunchBox Android debuted for gaming on phones or Android TV boxes such as the Nvidia Shield TV. 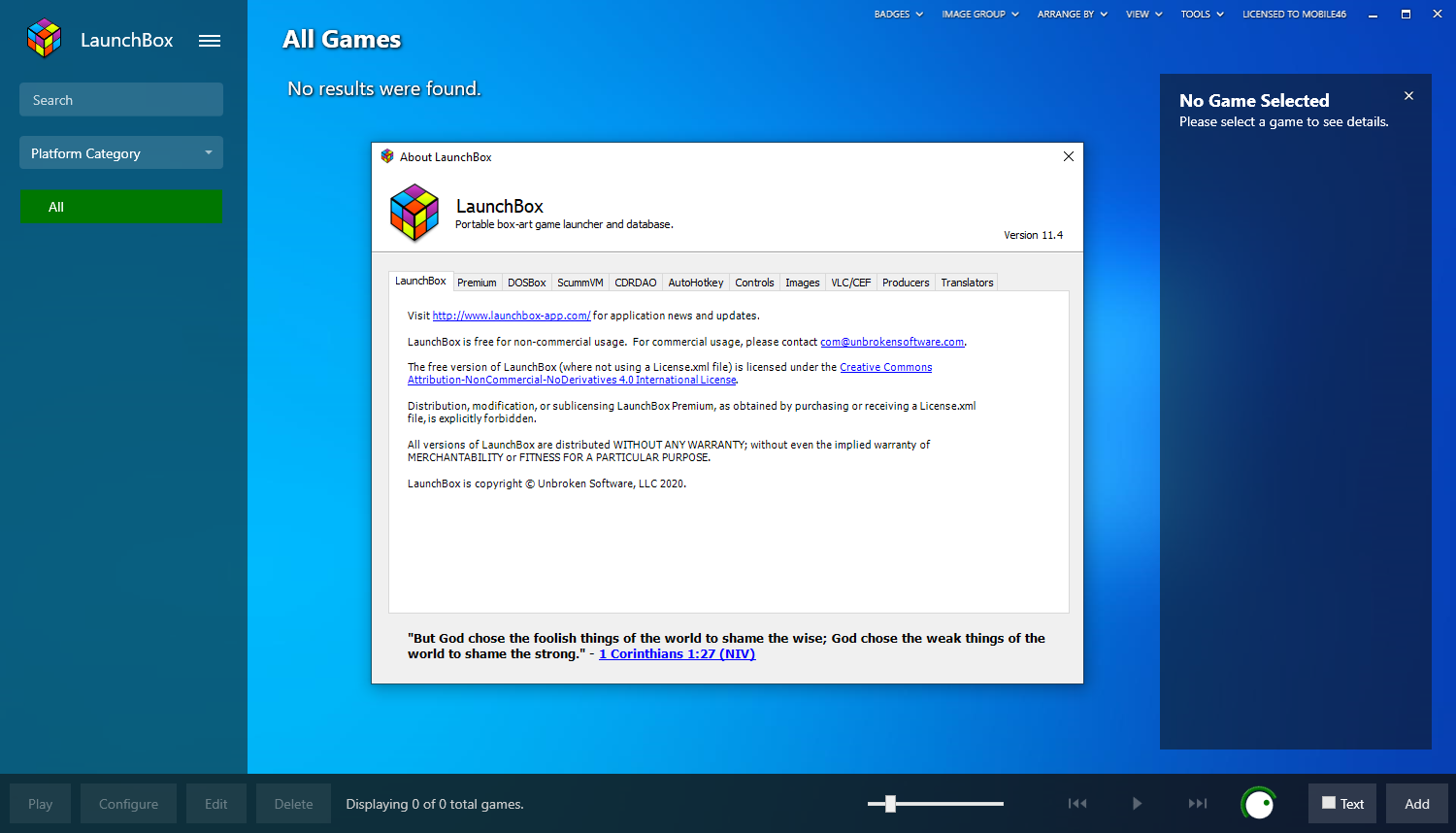