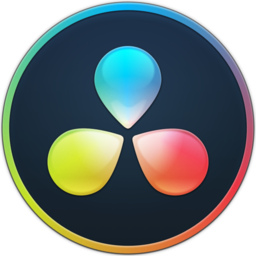 Revolutionary new tools for editing, color correction and professional audio post production, all in a single application!Originally designed for Hollywood’s elite colorists, DaVinci Resolve has been used on more feature films and TV shows than anything else because it lets you create images that are simply impossible with other tools. DaVinci is also the world’s fastest growing and most advanced editing software! Now, with DaVinci Resolve 14, you get incredible new Fairlight audio tools specifically designed for film and television post production. 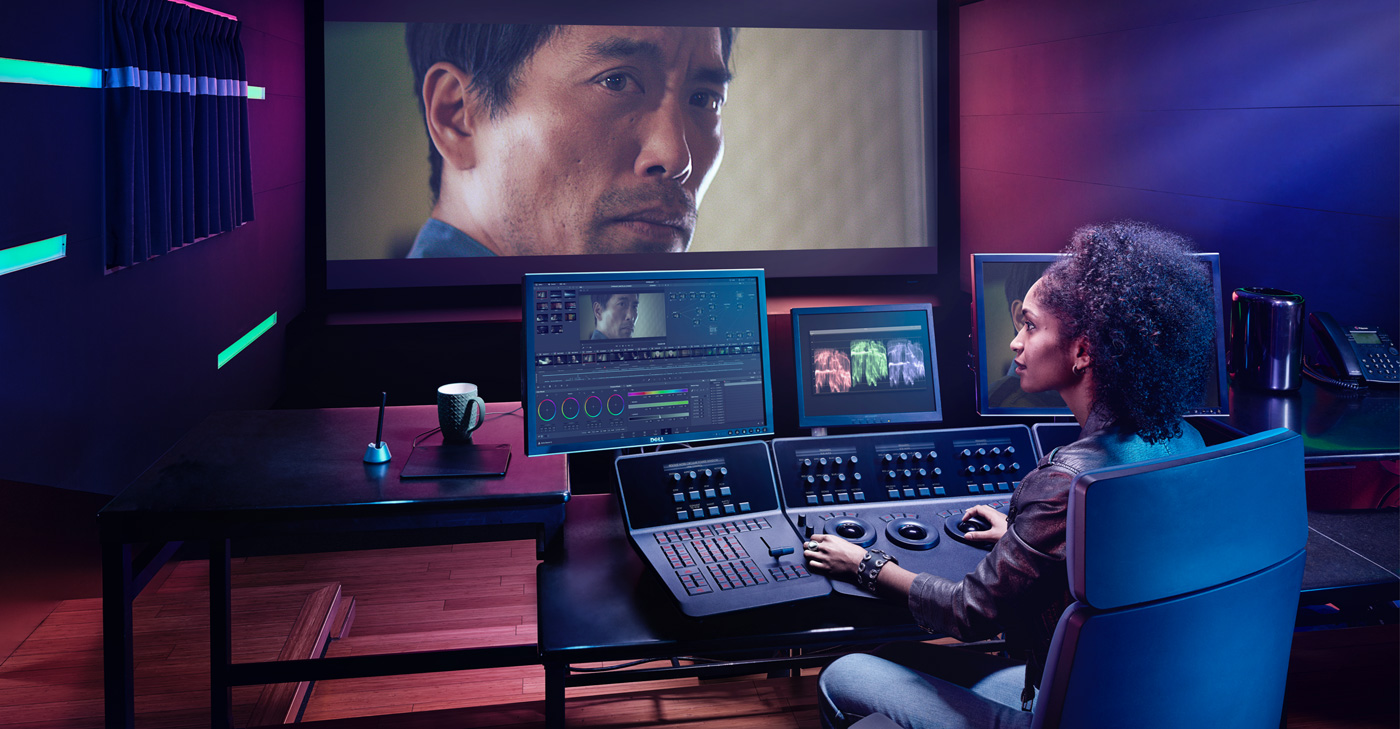