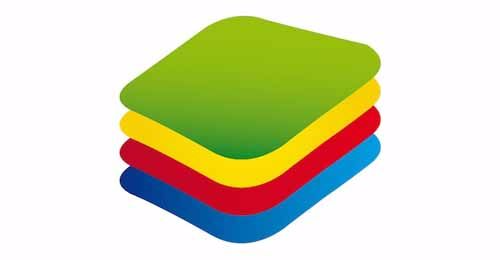 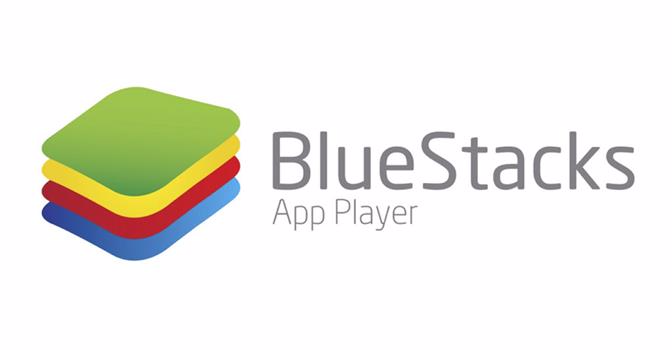 Visit This Site for Tech How to’